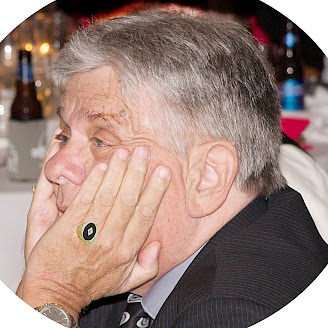 Richard Bradley is the author of Vengeance Requires Two Graves available as a Kindle Select paperback and eBook. It is the sequel to The White Rabbit Conspiracy, also a Kindle Select EBook. He began his career as a research scientist and became Director of Technical Operations. He ultimately became CEO at several medical products companies, before becoming an independent Scientific & Engineering Consultant to the medical device industry. He is the author of two textbooks, Design Controls for the Medical Device Industry [First Edition], and The Radiation Technology Handbook, both published by Marcel Dekker, Inc., in New York. He is the author of numerous scientific articles and holds several US Patents. He was elected a Fellow of The American Institute of Chemists, America’s oldest society of professional chemists. He was a member of the American Chemical Society, and a Senior Member of the Society of Plastics Engineers, and the New York Academy of Sciences. He has served on the National Defense Science & Engineering Fellowship Review Panel. Richard Bradley currently lives Central Florida with his wife Marianne.

We respect a laser-like focus on one topic.

This user hasn't posted yet.